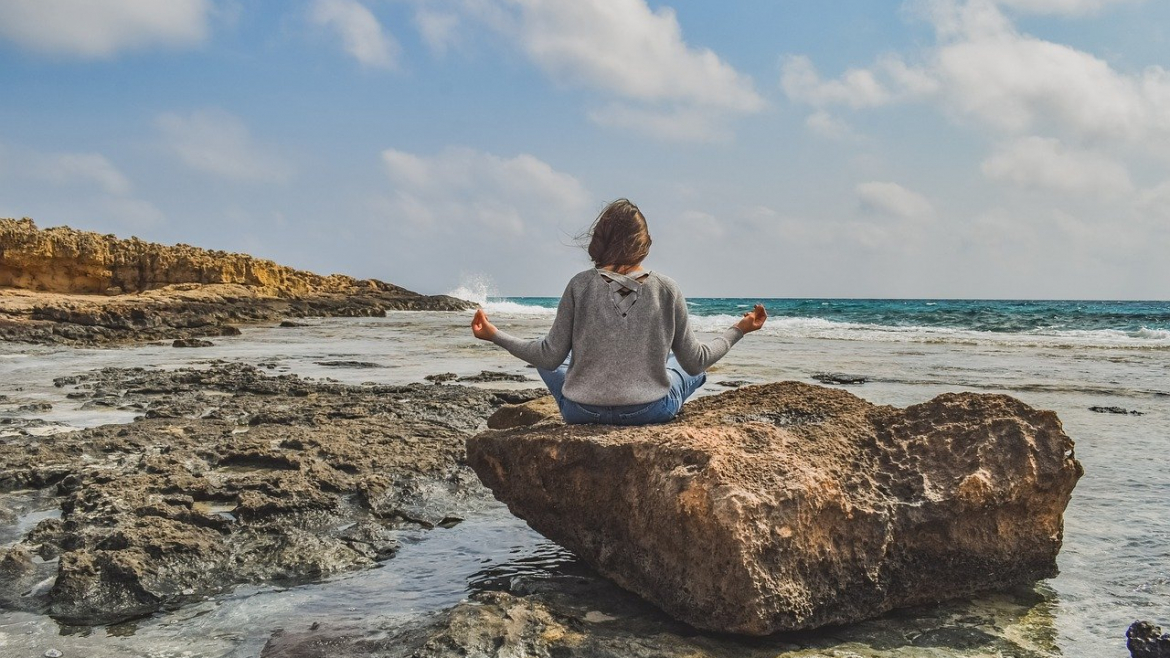 Almost everyone knows the benefits of meditation and relaxation today. Meditation reduces stress and re-enforces the immune system. It is known now that around the world companies and medical professionals recommend various meditation techniques as a way of promoting healing and well being.

With meditation we can alter our mood from stress to peace.

When you experience meditation you feel the benefits. Meditation is practice.

Knowing the importance of meditation for our well being, we want to encourage regular meditation evenings here at our center.

Visualisation for Greece and Hellenism

Please look out for further announcements of meditation times and dates.